Albino Parolin's karting history includes events linked to some of the great names in the world racing. Before becoming one of the most important and youngest kart manufacturers, Albino Parolin collected plenty of brilliant results in many national and international races; an extraordinary talent, later displayed in chassis construction. His driving career started in the early 80's and was undoubtedly encouraged by his father Enzo's amazing passion for motorsports. In 1982, at only 14 years of age, with an uproarious beginning he won 30 races out of 30, he earned the Triveneto Champion Title, the Italian Championship and had the second place at the Anni Verdi Trophy.

The next year he made his debut in the World Championship: at the pre-final he conquered the third position before leaving the track for an engine problem. The triumphant march between 1984 and 1987 marked another series of successes while competing against Micheal Schumacher and Mika Hakkinen, the future Formula 1 World Champions. At the same time, he repaired, set up and tuned turning his passion for driving into an established work. In 1990 he purchased an old bending machine and started chassis production. His very first frame, commissioned by a well-known company situated in Piacenza, won the World Cup in Suzuka, Japan. The collaboration with some great pilots improved his technical knowledge, the development of a personal brand and allowed an important evolution into the karting world scene. Among them, Albino Parolin likes the professionality of one of the best Italian drivers: Giancarlo Fisichella. With the important support of his wife Ivana, in 1994 he founded Parolin Racing Kart, one of the biggest kart manufacturing companies in the world.

Back in the hands of its founders! Roland Geidel and David Fisher both having been in the chemical business for many years, joined together over 15 years ago to introduce a unique product line known as Kart Care, which was the first ever range of products developed specifically for Karting. The name “Kart Care” represents quality lubrication and cleaning products throughout the entire Karting industry, having grown into one of the most used brands on the market. 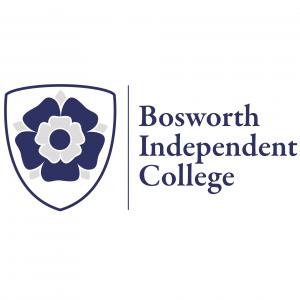 Established in 1977 as a small tutorial college, today Bosworth is a leading independent boarding college in the UK. Our excellent academic results, established university links and caring and supportive ethos have resulted in an enviable reputation. Teaching at all levels is characterised by enthusiasm and passion and we pride ourselves on being a non-selective college with a proven record, both locally and overseas, for raising students’ aspirations.

Tillett Racing Seats has now grown from a one man operation in a garage, to a company comprising of six factory units totalling 14,000 square feet with a current workforce of 25. There is now a Tillett dealer in most karting countries throughout the world and the product has the distinction that all covered kart seats, even the copies, are called a "Tillett", in the same fashion as a Stanley knife, Hoover and Philips screwdriver.

Lucky Design works with all the major karting companies and racing teams of all sizes to develop a comprehensive visual brand concept: from kart decals to logos, from clothing to truck graphics, we offer the full works, from the first free hand drafts to the final print job. Yes, free hand drafts .. beacuse in Lucky Design the creative process always begins with freestyle drawings. 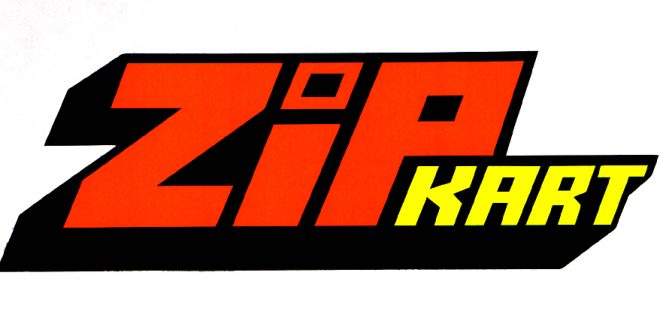 Zip Kart’s 40 years of heritage comes from the legacy left by the late Martin Hines known affectionately as Mr Karting. His passion and dedication has pushed karting into the limelight becoming the spring board for talented racing drivers.

The legendary Zip Young Guns Racing Team was created to allow talented young drivers to achieve their potential by providing them with the best equipment and support available and has been synonymous with many of today’s stars success; these include David Coulthard, Lewis Hamilton, Jason Plato, Anthony Davidson, Gary Paffett, Luke Hines, amongst many others.